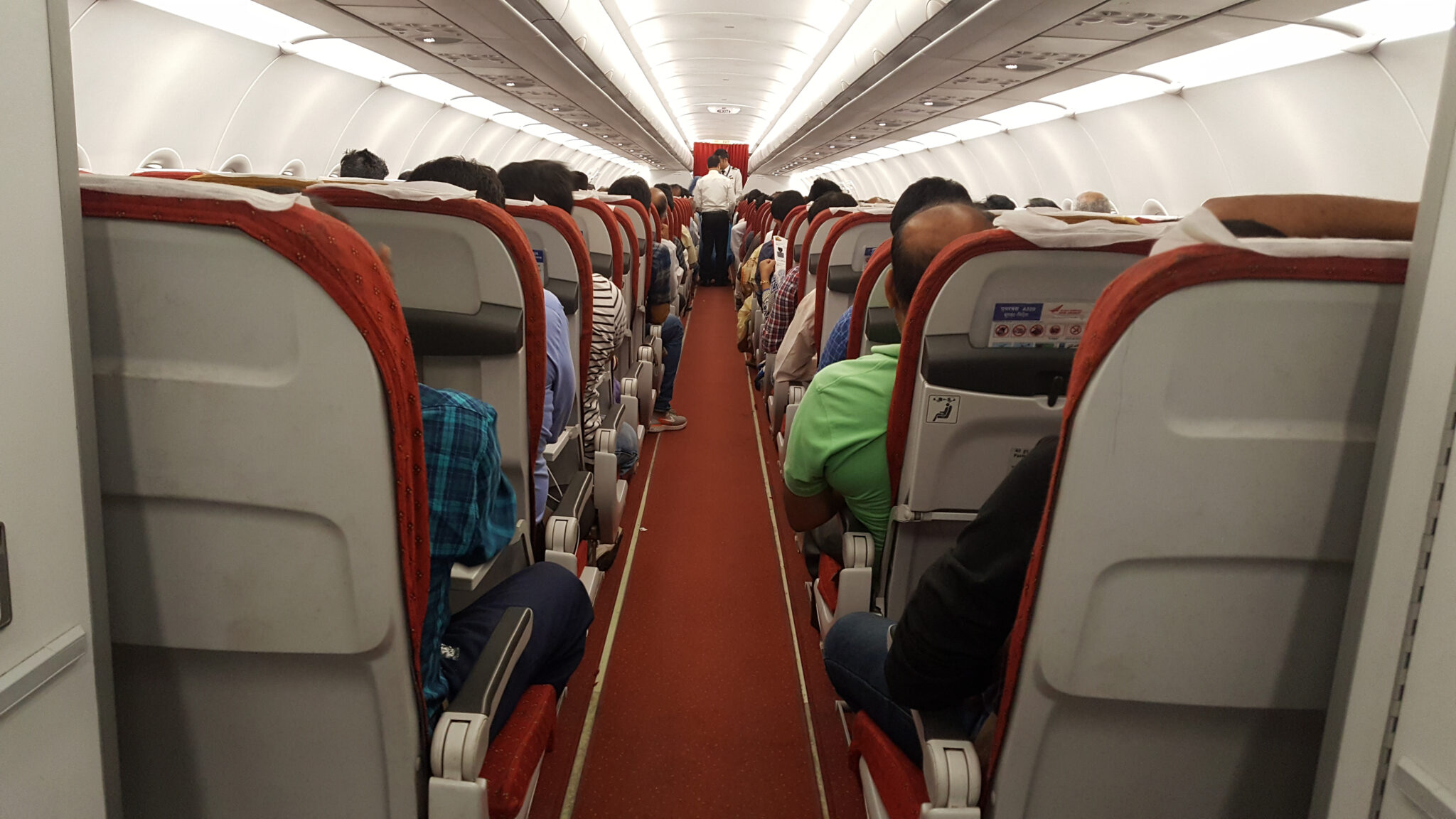 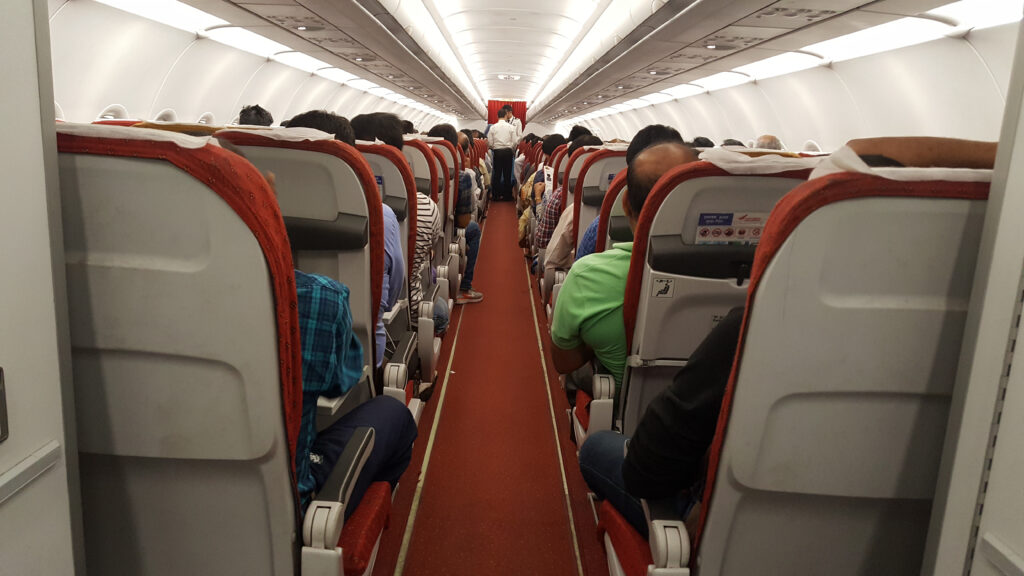 With this move airlines will be to decide fares, travel agents are hopeful that now ticket prices are likely to go down for the upcoming festival season. Union Aviation Minister of India Jyotiraditya Scindia had tweeted:  “The decision to remove air fare caps has been taken after careful analysis of daily demand and prices of air turbine fuel (ATF). Stabilisation has set in, and we are certain that the sector is poised for growth in domestic traffic in the near future.”

The country’s largest carrier IndiGo said the removal of airfare caps will help airlines to increase their passenger load factors by offering discounted fares. The country’s second-largest airline Vistara said it will continue to have a balanced pricing strategy.

The upper and lower limits on airfares on the basis of flight duration were put in place back in May 2020 after the resumption of scheduled domestic air services. Scheduled domestic flights were suspended for two months starting from late March 2020 in the wake of the coronavirus pandemic.

On 10 August, the civil aviation ministry announced that airfare caps will be removed from 31August amid the domestic air traffic being on the recovery path as well as a relative decline in jet fuel prices.