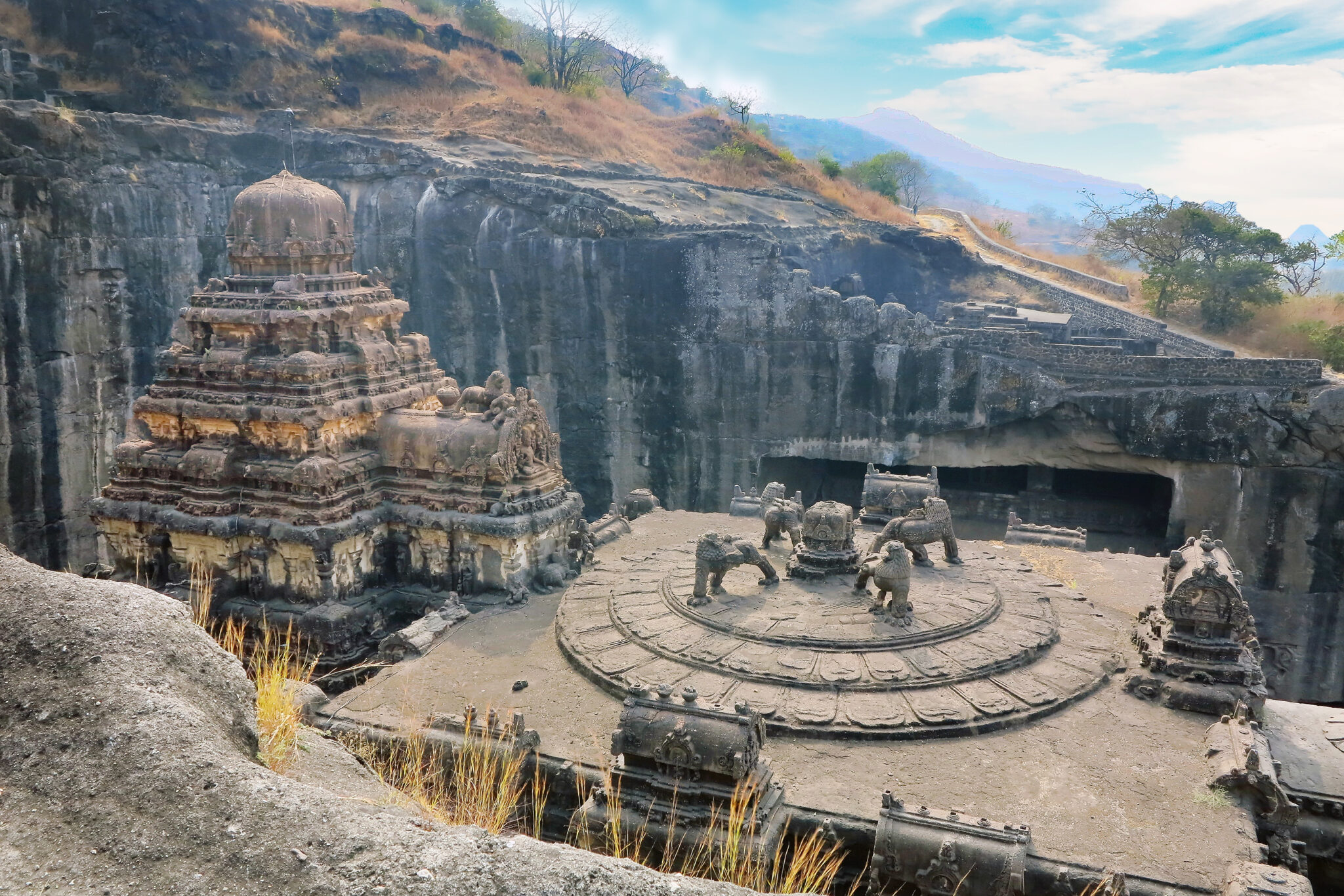 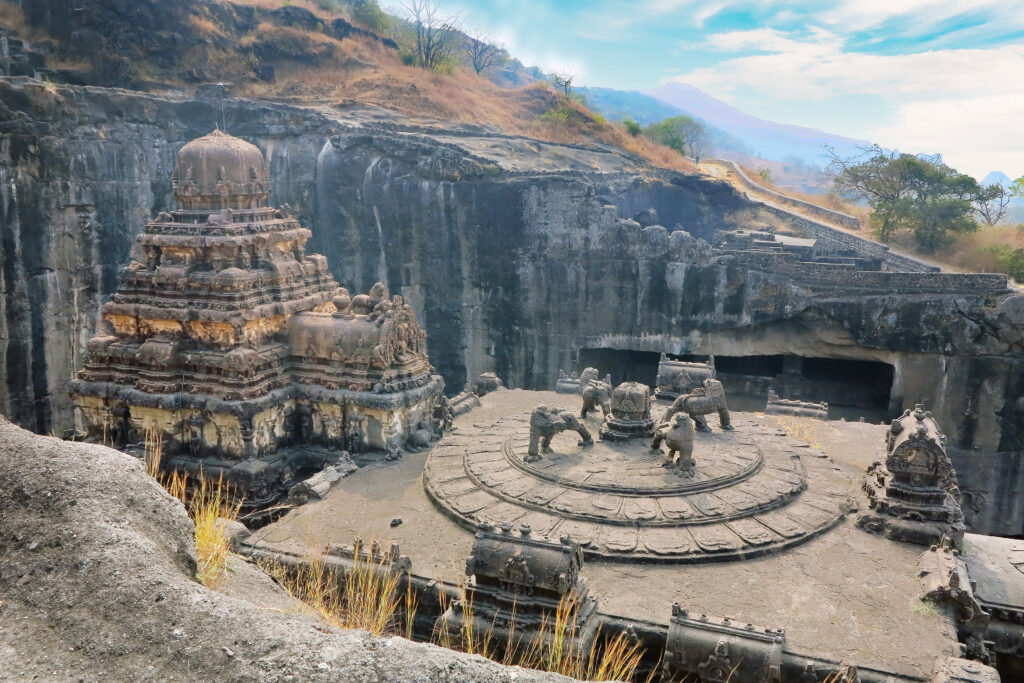 Ellora Caves, the UNESCO world heritage site in Maharashtra’s Aurangabad district, will become the first monument in the country to have a hydraulic lift.

Situated around 30 km from Aurangabad city, in Maharashtra Ellora is the one of the largest rock-cut temple complexes in the world. These 34 monasteries and temples, extending over more than 2 km, were dug side by side in the wall of a high basalt cliff. Ellora, with its uninterrupted sequence of monuments dating from A.D. 600 to 1000, brings the civilization of ancient India to life.

Not only is the Ellora complex a unique artistic creation and a technological exploit but, with its sanctuaries devoted to Buddhism, Hinduism and Jainism, it illustrates the spirit of tolerance that was characteristic of ancient India.

The management of the Ellora Caves is carried out by the Archaeological Survey of India (ASI), while the buffer zones are jointly managed by the ASI, the Forest Department, and the Government of Maharashtra. The ASI has been undertaking several projects to make Ellora Caves, more tourist friendly.